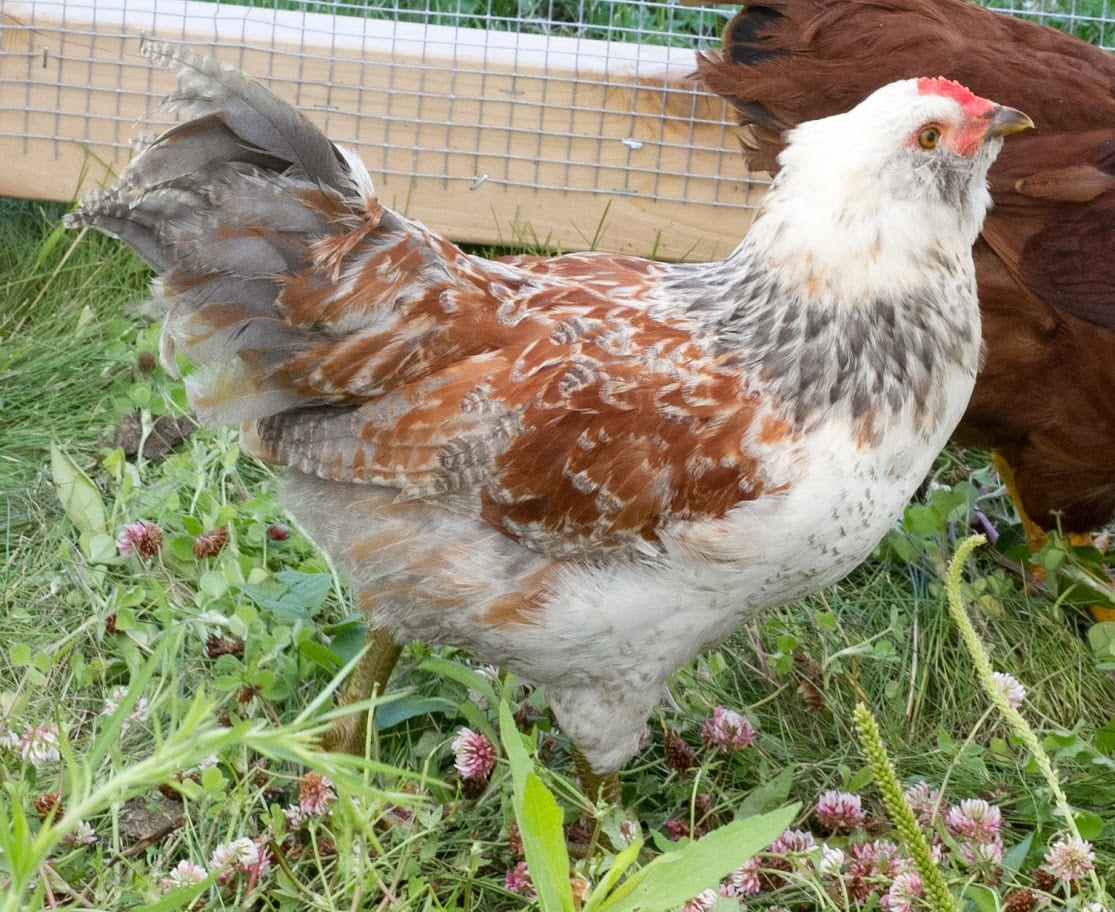 I hear that one of the realities of raising chickens is that you will lose a few along the way. We started with eleven layers. Now there are ten. I report this with mixed emotions.

Gracie, named for her gray-speckled feather pattern, was arguably our prettiest bird. Other than Albi, our albino Americauna, Gracie was the first to develop distinguishing features, thus earning a unique name. We have yet to name the ones we can’t tell apart. The three black Barred Rocks look and act the same. I call all of them the Bardie triplets. Kelly calls the any of the Rhode Island Reds Rhoda. I call either of the Buff Orpingtons Orpie. Kelly calls them Buffy.

I should mention that Gracie did not succumb to predation or illness or harvest. She did not even die, so you can put away your Kleenex. It’s just that her distinguishing features distinguished her in ways we never expected–tail feather more prominent than those of her cohorts and a more obvious, deeply red comb. The comb is the knobby thing on top of a chicken’s head.

I guess you could say we lost Gracie to gender reassignment. Not that her gender ever changed, but the assignment–which we paid extra for–did. Turns out that Gracie is Grayson.

It was his crowing that first tipped me off. I did an auditory double take the first time I heard it. That quickly led to a Google search. Hens don’t crow, right? Right. We posted a picture in a gender ID thread on backyardchickens.com and our suspicions were confirmed.

So we have a rooster. Technically he’s a cockerel at ten weeks of age, but roosterhood is in his future. This begs the question: What the hell do we do with a rooster? I can’t say having a rooster changes everything, but it forces us to re-think our grand plan of poultry farming. If he turns out to be an insolent brat, the decision will be easier: He will end up in the freezer. If he is loud and obnoxious, he will lead a quieter existence on a serving tray.

So far his demeanor is mild. He’s not yet bossy or protective or aggressive toward his keepers. We are told a good rooster has its upside. They are good sentries, for example, and with the probability of fertile eggs, we have the option of expanding our flock. Ultimately Grayson may decide his own fate.

We have time to wait and see, but I can’t help thinking he was meant to be.

Author’s note: This post was originally published in 2017. Four years later, Grayson still rules the roost. He’s a good boy–occasionally protective of the flock, but mostly good natured and tolerant of his human handlers. 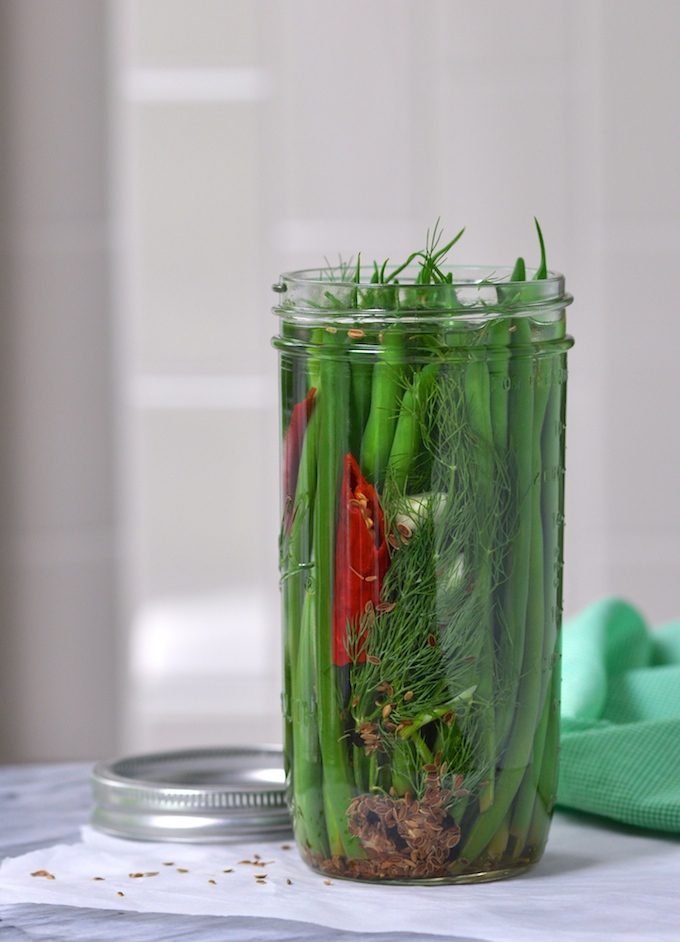 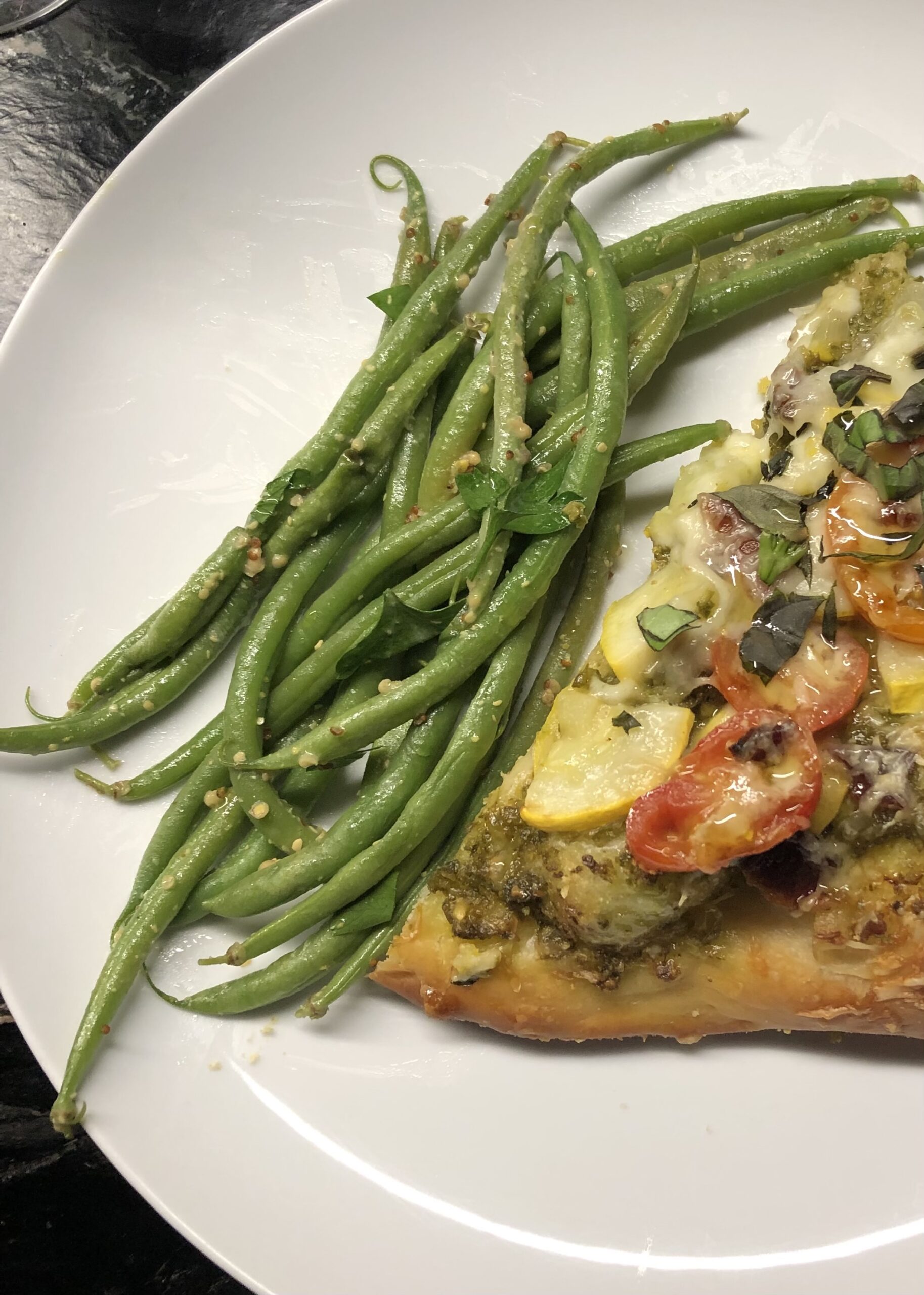